Julie Rooney was forty-eight years old in the summer of 2010, and to anyone looking in from the outside, she appeared to be living the dream. She and her husband owned houses in Silicon Valley and Hawaii, flew first class and stayed in five-star hotels. Their four children were all in college.

But Julie was on her last legs. She suffered from Addison’s disease, Crohn’s colitis, diabetes and hypothyroidism, and after years of synthetic steroids she weighed almost 200 pounds. She had blood drawn more often than most women had their nails done. The bones in her feet were as brittle as glass, and the team of doctors who had cared for her for years had run out of ideas.

“If your illnesses don’t kill you,” her endocrinologist told her, as gently as she could, “the drugs will.”

And then, when Julie had nearly given up hope, a scrap of paper with a hastily scrawled name and a phone number changed her life. Eighteen harrowing months later, against all odds, she had weaned herself off all her medications and her labs had come back normal for the first time in more than ten years.

The lessons she learned during her extraordinary journey of healing will resonate with all those who have struggled to regain their health, and more importantly, to understand their own role in the process. 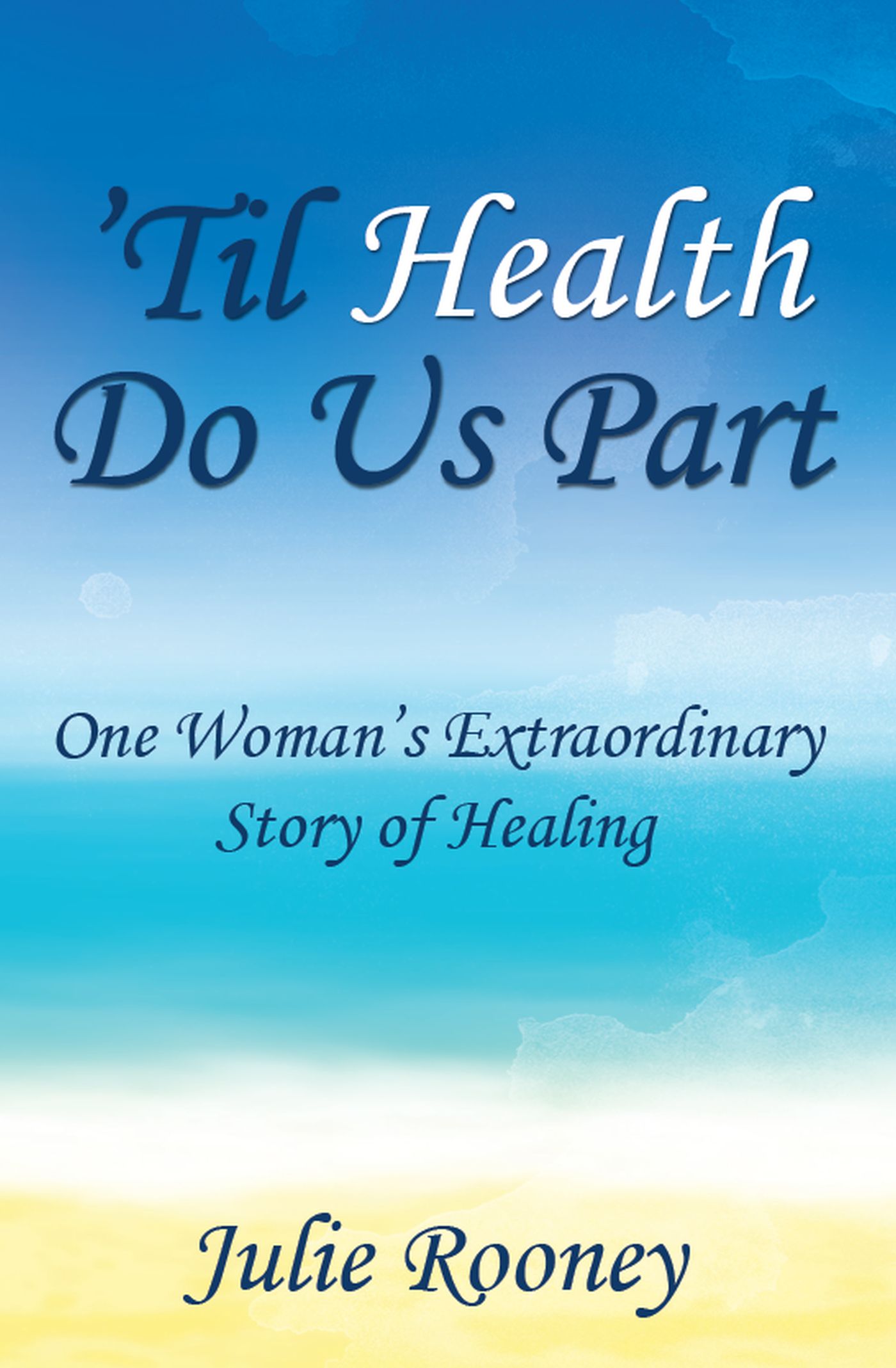 “We can heal ourselves and each other with our thoughts, our actions and our stories, and in so doing we can heal the world."
– Julie Rooney

Pre-order your personal copy of 'Til Health Do Us Part at your favorite local bookstore!