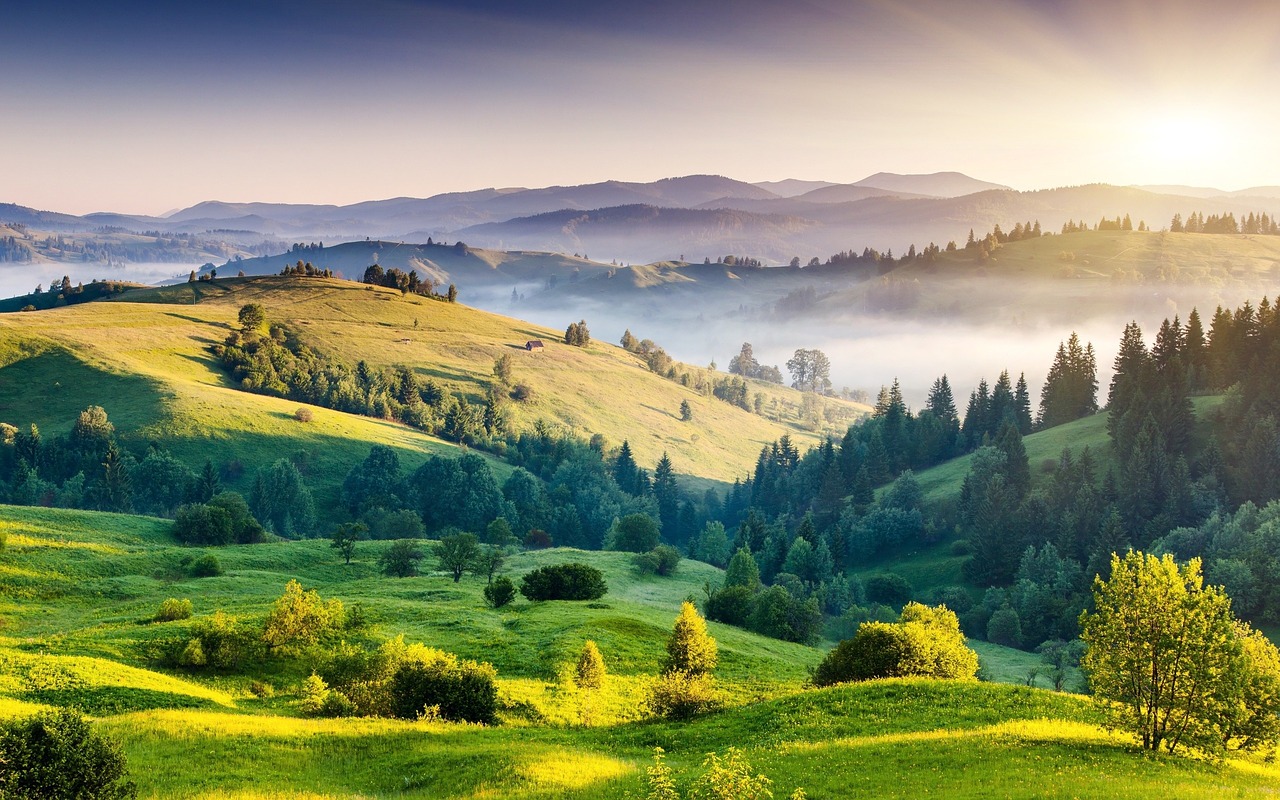 Writing helped me through some tough times during my healing process.

It all started with my journal, which in the beginning was just a stream of consciousness, a tangled ball of feelings that were controlling me.

Writing offered a safe place to explore and express myself. It helped me organize my thoughts. From there came writing workshops, and finally several –no, actually many– drafts written with different people. Whenever the book decided to grow it found the people it needed. Just like for me, it took a village to heal, and to write this book.

It seems I was blessed when I put my foot on the path, because many teachers appeared. Once I understood on a deep level that I was an energetic being and that by realigning my energy I could heal, I had a lot of options: yoga, qigong, meditation, aikido, massage, acupuncture, cranial sacral work, reiki, chanting, shamanism…the list goes on and on.

Whenever I was ready my teacher seemed to appear

I also began to see food as having its own energy. Different foods had different properties that could help with my healing. I ate a lot of seaweed salad to help me get off the thyroid meds. Sweet potatoes helped stabilize my blood sugar levels when getting off the insulin. Aloe, ginger and papaya helped with my stomach issues.

In 2012, just after my getting a clean bill of health, my father died. He had struggled for many years with cardiac disease. I kissed the top of his head in his casket and heard myself say, “Namaste Dad”– my soul greets yours.

After being trained as an R.N. and married to an MD for thirty years I still wasn’t sure what had happened to me. How had I healed and gotten off all the drugs, leaving so many illnesses behind? So, when my father died I shaved my head and left for India to study Ayurvedic medicine. Later, not knowing why I had decided to shave my head, I discovered it was in fact a tradition in Indian culture for one’s oldest child to shave their head upon a parent’s death.

Although I had an older sister, I was my father’s first child.

And while in India I learned more about one’s energy. We all have three basic energies within us: Vata, Pitta, and Kapha, and depending on one’s own energy we would care for ourselves differently.

I, for example, have a lot of Vata energy, which is an air element, so I need more rest, a little less exercise, and in addition to warm cooked foods, more sweet, sour and salty foods. Talk about hitting the diet lotto!

India reinforced the sense of gratitude that Xavier kept reminding me was so important. When I woke up there I was grateful if we had running water and electricity; some days we did not.

Upon my return my marriage finally fell apart. It took years for me emotionally heal but now I understand that some things are messy, often painful, but necessary.

We’re all on a journey and I hope that in sharing mine, you’ll appreciate and share your own as well…

4 thoughts on “We’re each on a journey…”